Literacy in Aboriginal Education: a Direct Appeal to Stephen Harper 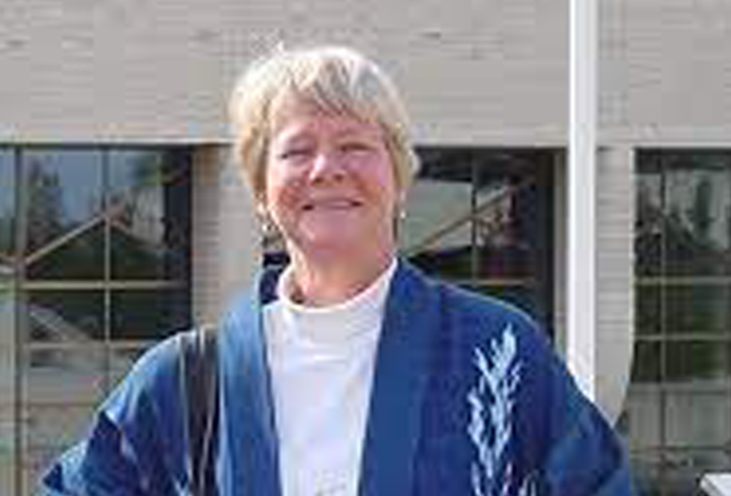 In light of the recent public travesty of the federal government’s treatment of the people of Attawapiskat, a humiliating spectacle for us Canadians who hope to uphold this country’s standards of justice and fairness, we write to voice our demand for humane and effective treatment of Aboriginal peoples in this country, especially as it relates to the formal education they are supposed to receive.  Since before Confederation, Canada’s record of its treatment of Aboriginal inhabitant has been atrocious.  A main clause in the treaties made between Aboriginal groups and the non-Aboriginal government has been a promise of support for education.  Yet, no one can deny that this responsibility by the federal government has never been satisfactorily upheld and, in fact, it has led not only to the cruelty of the residential schools but also to the massive failure of federal administration to support viable Aboriginal education.  An important testimony to this enormous failure can be seen in the Reports of the Auditor General of Canada over at least five decades.

The only good result so far of the Attawapiskat crisis has been a renewed call for a profound re-thinking and renovation of education for Aboriginal children and youth in Canada. We write today to lend our expert viewpoints as a contribution to this essential process.

We are a group of about 110 people, Aboriginal and non-Aboriginal academics and practitioners in the field of Aboriginal languages and the role of literacy in Aboriginal education. The group is based in Canada but has members as well from the United States and New Zealand.  We informally share information about research, educational practices, related events, and resources by e-mail.

Our main demand is:

Immediate development and implementation of high quality, appropriate education for Aboriginal children and youth in all schools and schooling systems which have Aboriginal students.

Recognition of and action on the essential roles of Aboriginal languages (oral language and literacy)  in successful education for Aboriginal children.

We are morally and intellectually obligated to act given the absolutely deplorable results being achieved in most community or instructional contexts.  Disturbingly high percentages of Canada’s First Nations children fail to develop literacy skills in any of their languages and drop out before secondary graduation. In this paper it is argued that aboriginal children’s poor literacy track record is amenable to the lack of scientific attention they have been accorded in research circles and to the resulting dearth of information concerning their linguistic knowledge and its development across languages and over time. The high number of unknowns in aboriginal literacy development is hampering the teaching and evaluation of children, the training of teachers, and the development of best practices in communities.

Our group comprises a significant proportion of practitioners and researchers in the field of Aboriginal language development in Canada and its implications, particularly in education, for Aboriginal children and adults.  As such, we contend that:

Overwhelmingly, research and policy positions show that entrenching a crucial role for the traditional languages in Aboriginal education is central to providing a quality education service.

We refrain from providing a long, international and national list of Canadian government policy statements upholding our position, starting perhaps with the Hawthorne Report and including  Indian Control of Indian Education, You Took My Talk, The Royal Commission on Aboriginal Peoples, The Truth and Reconciliation Commission, the Senate Committee on First Nations Education (Dec 2011), and many more.  The research literature list is very long indeed.

In terms of rights, all indigenous peoples have the right to education in their mother tongue; indeed, all the provisions related to language and education which are contained in the UN Declaration of Rights of Indigenous Peoples (UNDRIP) need to be recognized, affirmed, and acted upon.  The UNDRIP represents the minimum level of rights to be considered to provide for favourable conditions for human flourishing for indigenous peoples. Thus far Japan has acted on its ratification of the UNDRIP by analysis of its indigenous rights policy in the light of the rights proposed by the United Nations Declaration, and to make recommendations to narrow the gap.  The USA also had federal hearing (webcast live) to discuss the UNDRIP.  A major conference is to be held soon on UNDRIP implications in the USA.

Our position on the language rights issue is that:

Language rights might be upheld through top-down measures such as The Official Languages Act or the UNDRIP, but they are equally dependant on many bottom-up, place-based, community approaches as well.  Both are required.

To find solutions and empower the implementation of such solutions, our position underlines the need for: