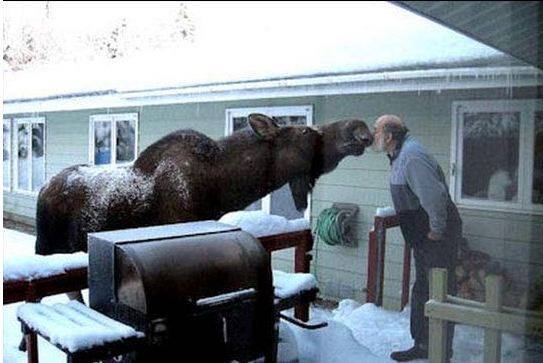 Yesterday’s news of spelling reforms in France – eliminating most (but not all) uses of the circumflex accent – is an interesting comment on the information we get from spelling – and on the information we need. (In case you haven’t seen it, here’s a link to the story – and reactions – from CBC: https://www.cbc.ca/news/trending/french-spelling-reforme-orthographe-je-suis-circonflexe-1.3433227

I’m almost positive that some struggling Cree learners are already asking: If the French can do it, why don’t we? But the circumflex in French does a different job entirely from the circumflex (or macron) in Cree. (Besides, truthfully, a lot of Cree speakers are still unconvinced about the need for the hats in the first place!)

In French, the circumflex is a historical reminder of an /s/ sound that is no longer pronounced. In French words like fenêtre ‘window’ and fête ‘celebration’, the only job of the circumflex is to mark the spot where earlier generations pronounced an /s/. In English, the /s/ never disappeared, as we see in words like ‘feast’ and ‘fenestration’ that evolved from the same Latin roots.

In Cree, the circumflex (or macron) tells readers about vowel length (something that speakers can hear intuitively). For readers, that circumflex (or macron) can change the meaning of words (click here to read – and listen to – Solomon Ratt’s collection of “minimal pairs”). Native speakers of Cree will recognize that Solomon’s list gives only the “clean” examples (I have yet to convince him to produce a list of the “rude” ones, even for my own information.) If they’ve read this far, many of those Native speakers will already be chuckling to themselves about some of the obvious pairs that land struggling learners in hot water almost every time they try to speak!

Besides, as the CBC article says of French, “The circumflex will also be kept on i and u in cases where removing it would cause confusion. For example, “sur” means “upon,” while “sûr” means “certain.” “Un jeune” means “a young person,” but “un jeûne” is “a fast.” ” These French minimal pairs are exactly analogous to the minimal pairs in Solomon’s list. So even where most circumflexes are being thrown out, French is still keeping the important ones: the ones that can change the meaning of a word in writing.

The comment on my favourite photo from the CBC article (for the record) doesn’t make much sense in English when translated literally: “Don’t confuse a mature man with a wall man.” But – I suspect like most women – I would hate to be misled by spelling to accept one over the other! 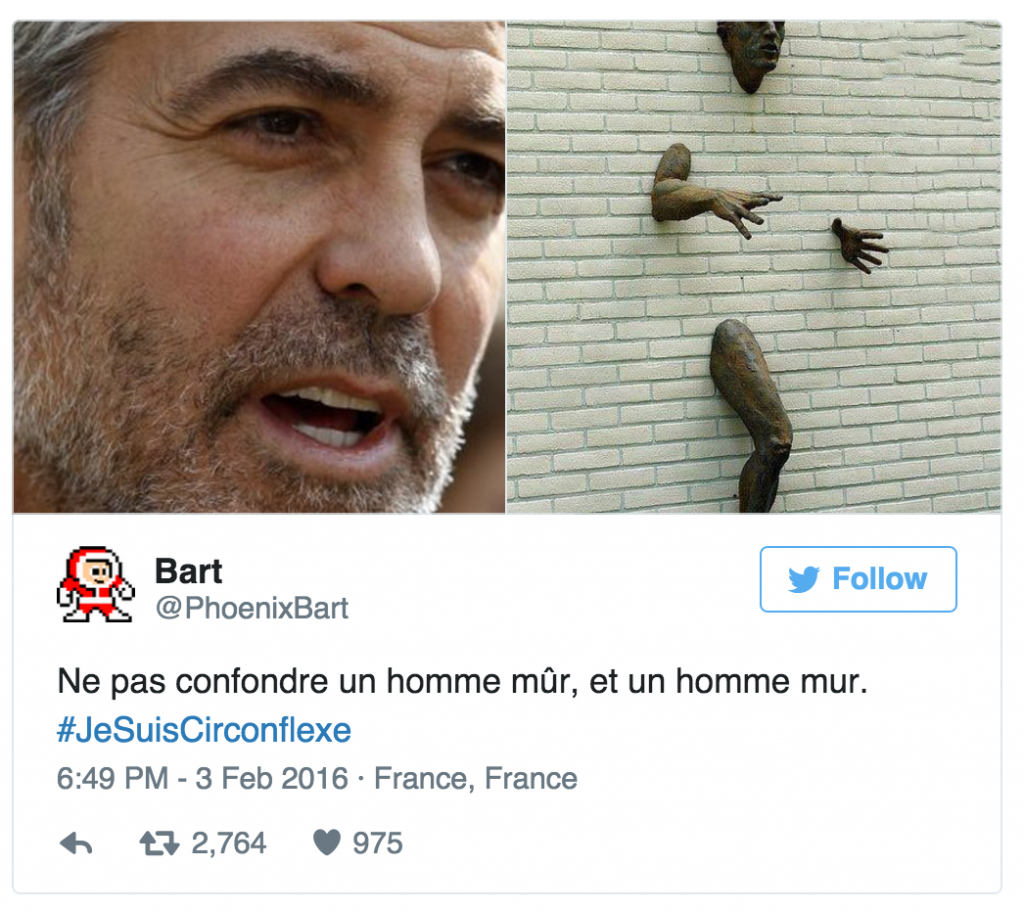