Speaking to our relatives: Solomon Ratt (most dialects) 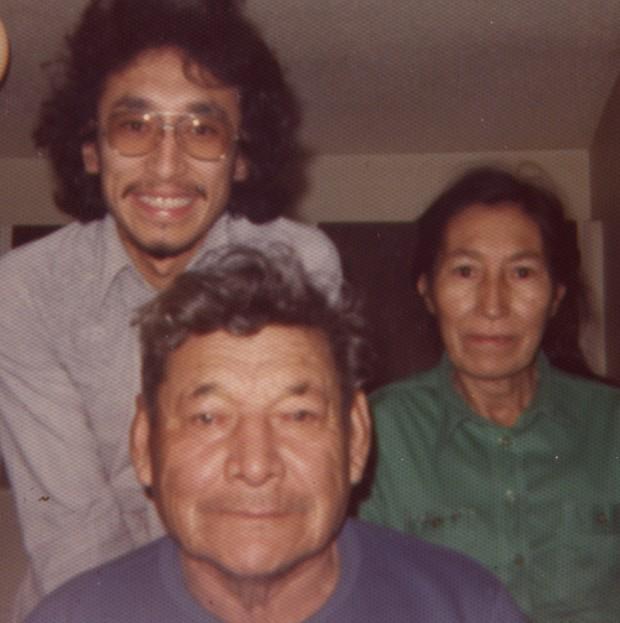 When we spoke to our relatives, their names were never used. Instead, to show respect, we would address our relatives using special “vocative” forms of the kinship terms. (Some families even honour this cultural practice in English by referring to one another (for example) as “Sister,” “Brother,” or “Auntie.”)

Ordinary kinship terms are perfect when we’re talking about our relatives, e.g. nikâwiy – my mother. But when speaking directly to our relatives, or calling out to them, we use special forms known as “vocatives.” If a form doesn’t have a specific vocative form, then the regular kinship term will do the job. Here’s a set of kinship terms in vocative form (so you can call out to all your relatives with respect!) Don’t forget to read the comments column as well: Sometimes the same term can mean different things depending on who is speaking!

One thing that’s interesting about kinship terms is that they tend to stay the same from one dialect to another, perhaps because they have been around longer than any dialect divisions.

You may also notice an important term missing from the list. In traditional Cree society, there was a taboo against speaking to your parent-in-law of the opposite sex. (Some people argue that this would be a good rule in any society.) The best way to show respect for this relative, is to never speak to them directly at all!

The kinship term for this relationship is nimanâcimâkan, literally meaning, “the person with whom I avoid speaking.” This is the correct term for “my in-law of opposite gender.” For a female speaker, “my father-in-law’; for a male speaker, “my mother-in-law.”

Two others that don’t follow the pattern of ordinary vocatives are “ayamihikimâw” used reciprocally between cross uncles and nephews. “ayamihikimâw” actually means ‘minister/priest’ and cross uncles/nephews used that term to convey equivalent respect.

And one final form to mention is câpân – another reciprocal term of affection and respect shared between a great grandparent (of either sex), and his or her great grandchild.