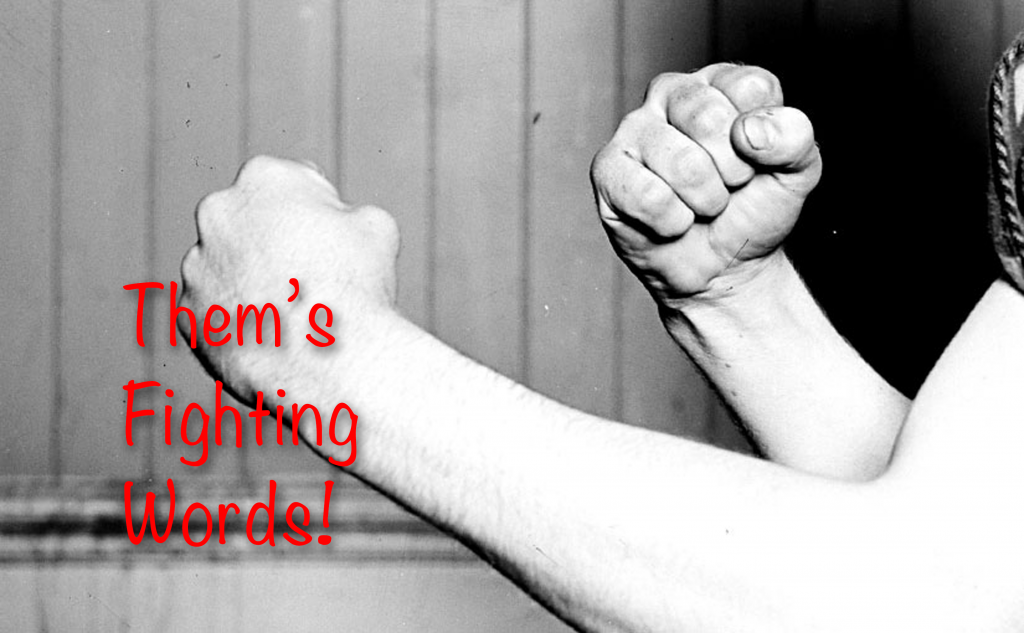 A lot of people are illiterate in their own Indigenous language. “Them is fighting words,” someone I know would say, so be open minded if you decide to keep reading.

Most of what we know about reading and writing comes from the more dominant languages. We know they are successful. Look at this post: I’ve been learning how to read and write English since I entered the education system at four years old. I can write, read and understand what I am writing perfectly. This system works, it is just fact. (Some might even point out that even languages like English and French were strictly oral languages before literacy began.)

I understand that many people are against Indigenous Language literacy and would prefer different methodologies. I’ve heard the argument, “But we are an oral language!” with a shaking finger. Yes, we WERE, an oral language when we had communities full of language speakers: you could immerse yourself in the language all the time. But that is no longer our reality. Our communities are predominantly English-speaking, especially with younger generations who prefer English to their Indigenous language. Games, television, and more are all in English, so it is no wonder. Now, think about that for a moment and consider what it means for the language in the next 10, 20, 30 years. If those younger generations no longer speak the language, and cannot read or write it, the language will likely go to sleep.

Indigenous language literacy is a tool. If used properly, it can make a huge difference for future generations. However, the arguments that some people use against writing systems lowers the status of the language and even endangers it. I believe if you combine second language acquisition methods (SLA) with literacy training, we could create whole communities who could speak and be literate in the language. Most fluent speakers are adults who are too busy tending to life duties and responsibilities to be able to pick up the tool, but we can look to starting in the education system from early childhood.

As we look to the future and to the decade of Indigenous Languages (2022-2032), we must consider a few thoughts. Language crosses all disciplines and all ages, language is the thread that binds Nations together, it builds cultural capital as all members of a society can speak and are literate while all educational institutions recognize that in the future, language needs to be threaded into all disciplines and programs and that there will be opportunities in government, education, health, justice, technology and business but more importantly, that being able to speak, read and write in an Indigenous language will become the norm for all Indigenous people.